Accurate Measured Course, Chip Timing, Fast and flat course - this course might just give you the PB you've been after.

Yes - there will be bespoke event medals given out to all our finishers on the day.

There will be two drink stations along the route and more at the finish line.

The course is available to view on Strava - if you want to do a recce before the race. On race day there will be signs and mile markers to guide you along the route.

The Tadcaster 10 is a 10 mile road race that was established in 1983 by Tadcaster Methodist Church before Tadcaster Harriers had even been formed. The Harriers subsequently took it on and it was a fixture on the Summer calendar until the last race in 2002.

Increasing beaurocracy , heavier traffic and a downturn in entries spelt the end for the race. At the height of it’s popularity in the late 1980’s it attracted nearly 1000 runners.The course record was set in the first race by Steve Anders, St Helens AC, at 48.07 and plenty of top class runners tried to better it, the closest being Colin Moore of Bingley in 48.37.

Veroniqe Marot, an international athlete who represented Leeds City AC  set a mark of 58.37 in the very first race. This was subsequently demolished by Lynn Everington of Stretford AC who ran 56.02 in 1987, coming 31st out of 735 finishers.

The event was relaunched in 2016 but unfortunately the floods washed away the historic bridge, so the route had to be diverted over the viaduct.  The following years has seen a few alterations to the route, each time hopefully making it better each time.  For 2021 the Race HQ and start line have moved to St Josephs Street in Tadcaster.

Starting on St Josephs Street, the course begins with a 2km loop around Tadcaster Town Centre before heading East out towards the quiet country roads passing through Catterton, Healaugh and Wighill.  See the course map for more details.

This 10 mile road race is on fully closed roads, a drink station at half way along the route and there are medals for all finishers.

Quite a flat course, although there is a long steady climb around the half way mark, but still ideal for those looking for a new 10 mile pb.  It is an accurate measured course and a UKA approved event with chip timing for accurate and quick results.

Find all the latest updates here 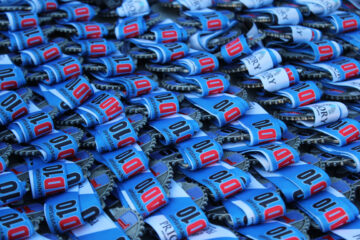 This year we are going to be awarding team prizes – has your club got what it takes to win the team prize at this year’s TAD 10? First four from a club to count. Read more…

There has been a slight change to the Tad 10 course for 2021. A slightly longer loop around the town centre which means there is no need for any dead turns on the course and Read more…

This year’s 25th Anniversary event is being held on Sunday 21st November. Entries now open on the RaceBest website.

We have had to make the difficult decision to cancel this year’s event. Really sorry we couldn’t get it on this year – we did try – but the risks and costs are too high Read more…

UPDATE: We are doing everything we can to make sure this year’s event does still go ahead. We are currently working with the road traffic teams and England Athletics to ensure that our event is Read more… 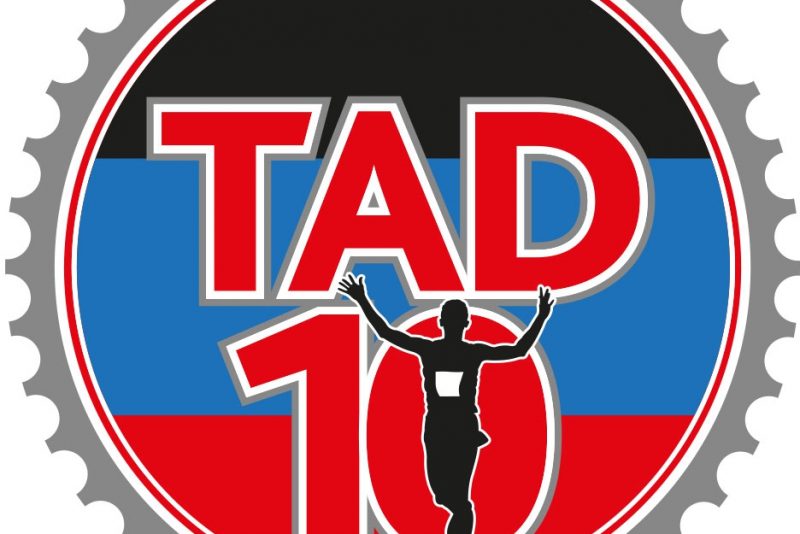 Entries for this year’s Tad 10 are now open. The date for this years event is: Sunday 22nd November 2020. Last year’s race was a sell out – so enter early…

Give me a ring